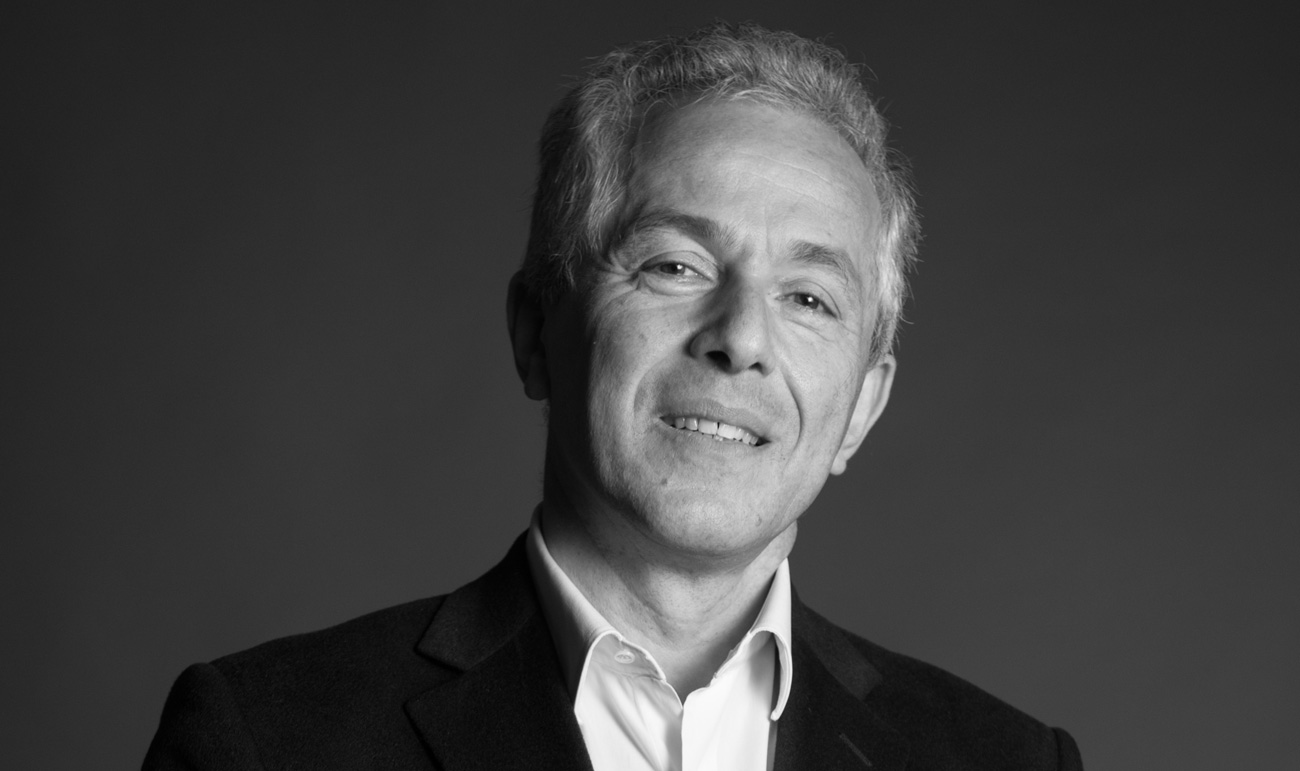 Conservatory graduate in piano and choral conducting, has many concerts in Italy and abroad in his career. He is coworker at the National Academy of Dance, substitute master at the Rome Opera House and he teaches conducting in some Italian Conservatories. In the last few years he has dealt with ancient music, as much as a researcher and as performer, taking part to important festivals, gatherings and concert seasons as a conductor.
He managed to retrieve some unpublished roman scores, transcribing the masses for double choir and numerous motets by G. Allegri, psalms and vespers by F. Cavalli, Responsorial for Christmas by A. Stabile, masses by G. Animuccia, G. Corsi, B. Graziani, plasms and polychoral masses by R. Giovannelli, Felice Anerio and the entire corpus of the masses a 16 and 17 voices by Paolo Petti.
He has founded the Ensemble Festina Lente of which he is also the conductor and artistic director. He is the creator of all the project of the Ensemble. The transcription and his scientific works are published by Carisch. He is inventor and artistic director of the Roma Festival Barocco.